Many years ago when I visited Singapore for the first time if you’d asked me one of the highlights of the trip, I would have told you my first ever cinnamon bun was near the top. I loved them that much.

I haven’t had a bun in years and for some reason this week I’ve been thinking about them. So I decided to see if I could create a refined sugar free version. Let’s just say that the recipe created turned out to be a great success!

Even in my sugar loaded days, I never liked the frosting. I thought it was too much, so in this photo it’s just the delicious bun. However I have included the recipe for the cream cheese frosting for that authentic finished flavour.

This recipe turned out to be absolutely delicious and I ate two within 30 minutes of them coming out of the oven. Thermomix instructions included.

One thought on “Cinnamon Buns” 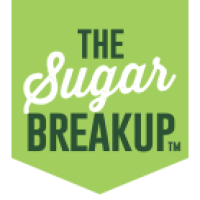